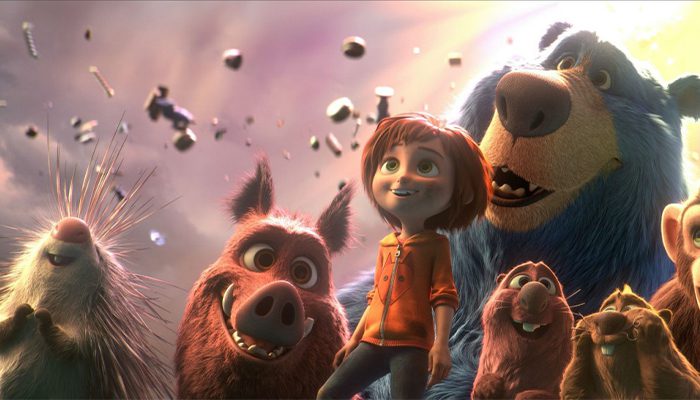 On Tuesday morning 6th form students had the opportunity to visit our local cinema, the Showcase Cinema in Belle Vue. This was part of the IntoFilm Festival which is the largest youth-focused film festival in the world! After six successful years, the Into Film Festival offered a variety of film opportunities.

We opted for Wonder Park as the festival offered an assortment of resources that promoted literacy, numeracy and PSHE. As well as being inclusive to SEN and autism-friendly, the IntoFilm Festival had something to offer everyone. A mix of abilities travelled to the cinema and had a fantastic experience. For some it was the first time they had experienced going to the cinema and were very excited at the opportunity. This is the second year we have participated in the IntoFilm festival and have also accessed the film club through the same organisation. Students have not only learnt how to appreciate film by looking at film language and how the story is told but also to review and share with others.

Corey “The film was really good, I hope we can do it again”