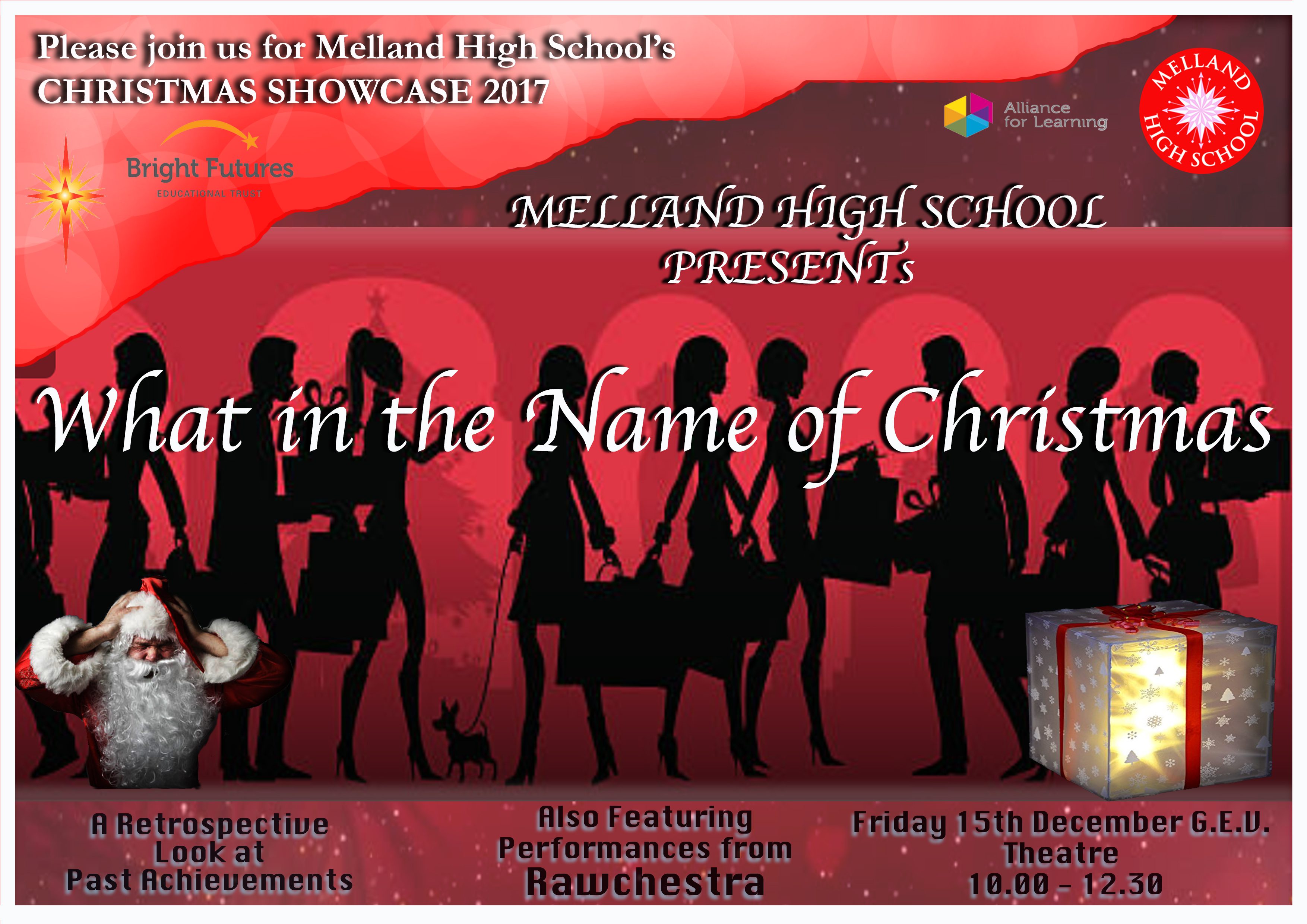 As much a part of the turning seasons as Bonfire Night or the clocks going back, the preparations for the MHS Christmas production really start to gear up as the nights draw in through November. The usual mixture of old stagers and fresh faces it will plough the traditional furrow of humour and fun combined with seasonal sentiment. The script is in place, the songs are in full rehearsal, the costumes are being assembled and Mr Gleeson is entertaining the Lady from Avon as we go to press. All that remains is to drill dozens of over excited actors to the point where they have at least some idea of where they’re meant to be standing and when to say their lines. The appointed date is the morning of December 15 (details to follow) so be sure to clear your diaries so you too can be there with your family and friends for yet another MHS Christmas spectacular.