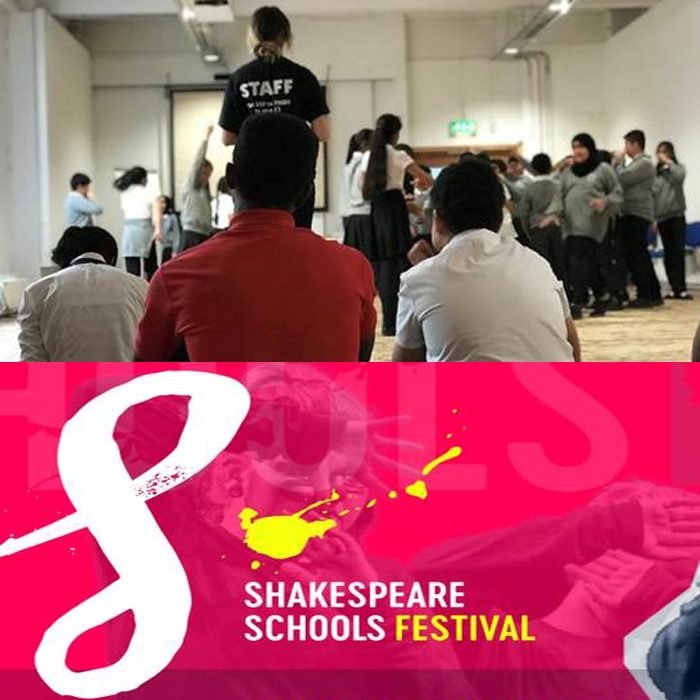 On Tuesday morning this week Melland High School students joined Stanley Grove in an amazing Shakespeare School Festival workshop. Both schools travelled to Z-Arts Centre where their performances will take place to participate in a fantastic drama extravaganza. Both schools showcased their scenes that had been practicing and the standard of performances were very high. Stanley Grove performed an ensemble extract from Romeo and Juliet and Melland an extract from Othello. Both schools were directed by the Shakespeare Company exploring new avenues and drama techniques. It was an extremely productive morning with fantastic confidence and team work from both schools. The way they worked together in the earlier activities and the ideas they were coming up with shown great creativity. Overall the students and teachers learnt so much and helped make the upcoming performances more of a reality. We look forward to seeing how all the schools from the trust will perform.