Students Overcome Fears With NCS Challenge
Back to article list 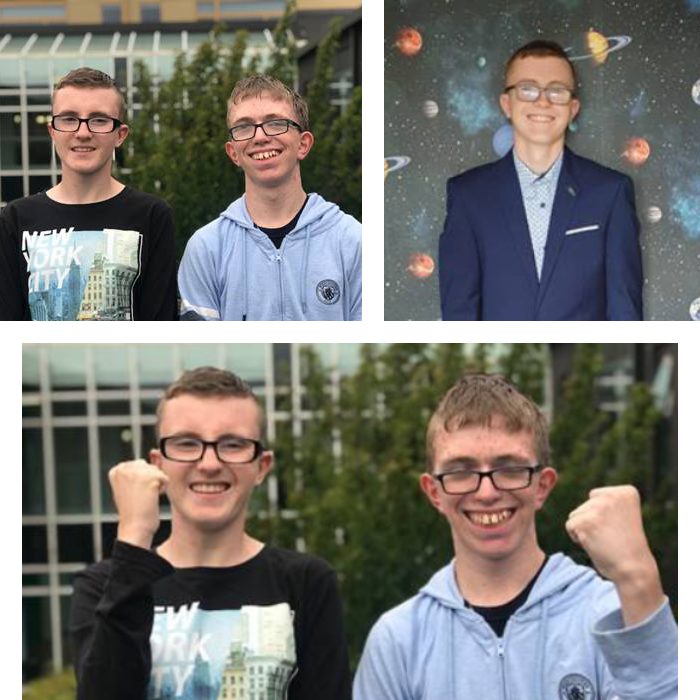 During the summer, two of our sixth form pupils participated in the NCS Challenge. Luke and Marshall spent 4 weeks involved in a variety of activities designed to develop their independence and confidence and achieve more than they ever imagined. During phase one our young people had to spend a week away from home accessing outdoor pursuits working in teams and accessing activities such as archery and rock climbing.

In the second phase Luke and Marshall had the opportunity to stay in halls of residence where they would develop their life and living skills. This was followed by a two week community partnership in the community. Marshall, who has just started sixth form helped in Harperhey Community Garden. He had to help keep the garden and work with residents to ensure all plant life was cared for. Marshall overcome his fear of public speaking in a Dragon’s Den Style pitch to win £25 towards his community project and with sponsor input managed to raise around £300. Luke attended Mellor Mill in Marple which is an archaeological trust where he helped with the cleaning and weeding.

Marshall and Luke made lots of new friends on the project and developed their independence and confidence in a big way. They have started this school year incredible well with a new found maturity and awareness of the world around them. Luke was very encouraging about the scheme and said “NCS Challenge was inspirational and think others at our school would love it!”

They were both very excited last week as they celebrated their triumphs with a reward ceremony at the Palace Theatre where they received certificates for their triumphant completion of the course.