Creative Media Comes to Life at Melland
Back to article list 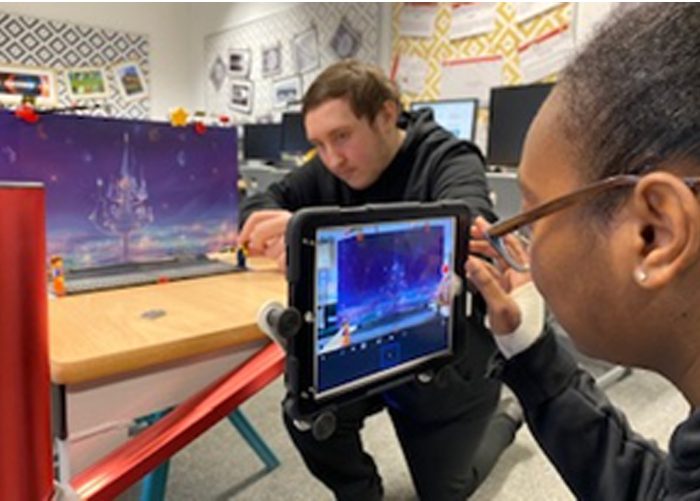 As part of the Entry 3 Media accreditation our talented 6th Formers have been researching jobs in media as well as making animations and creating and enhancing the sounds as ‘Foley’ artists. They need to be able to record a sound clip for their own media product and edit them in line with feedback that they have gathered.

They have been using ‘Lego MovieMaker’ to create their animations, developing the techniques that they have been learning. The process called Stop Frame Animation,they have found, takes a lot of patience to master and is a very slow process with big rewards.

A second group of 6th Formers have been accessing both iMovie and Garageband to record sounds for Shaun the Sheep. They have been using objects around the learning zones to replicate sounds that would be in the short clip. They will use the skills that they develop here to incorporate into their Lego Animations in January.