Independence for Melland 6th Form Students
Back to article list 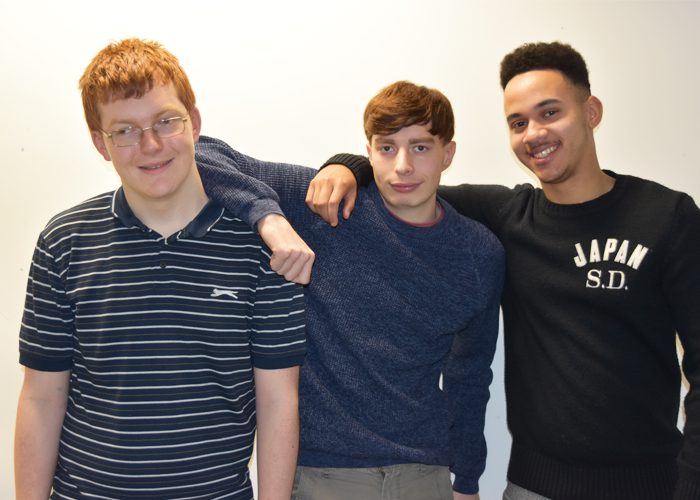 We have three 6th form students that have been making outstanding progress in their independent living skills.

Robert has been having guided travel skills and has built up to the stage where he is now travelling independently using the bus timetables and routes effectively. His next stage is to travel using the tram. He has made progress so quickly and it is great to see Robert doing so well. Robert said “I found it quite difficult at first but I stuck with it and now feel really confident”.

Declan is another student who has made outstanding progress recently after successfully completing a three week placement at the Independence Development Services. This involved staying over and developing skills in cooking, cleaning and travelling to shopping outlets. Declan said “It was a great experience and I would highly recommend it. I learnt so much”.

One of our budding actors Derai has furthered his independent work following his recent appearence in Coronation Street and Our Girl. Derai has just finished filming for Holly Oaks. You can see the confidence this has given Derai and as its paid work this has helped him pay for his driving lessons. This is a fantastic achievement and has made everyone so proud.